Nowadays, talking about databases is something that has been done a lot. More than 20 years ago, databases were on everyone’s lips (mainly because of the use of relational databases, as opposed to hierarchical databases).

Fortunately, technology has advanced by leaps and bounds in recent years, making our exchange of information much faster and more agile today.

However, the concept of what a “database” is is still valid and we can define it as a “collection” of information that is organised in such a way that a computer program can select the data it needs.

Databases, however, are not so trivial since you have to analyse how the information is organised in order to create different databases.

How have databases evolved?

Normally, text files are exploited as databases, in this way the information is treated according to the position it has within the file. However, one of the big problems arose when it came to the consistency and integrity of the data.

In the case of management applications, there are still applications that use text files as if they were databases. To solve this problem, hierarchical databases emerged. However, they were still too simple to be able to model behaviour within an application. This made the results simple and required the repetition of data already entered.

This is how SQL (Structured Query Language) came about. SQL quickly became a standard in relation to data management. In addition to this, new functionalities were included, making it a useful and interesting model for years.

When web 2.0 and programming appeared, simpler, more flexible and open source databases emerged. In addition, the XML, XMLT, Json file management schemes appeared, as well as NoSQL. With the appearance of social networks, a new problem arises, which is the management of all the information generated.

In principle, the first solution sought for this was to opt for using a greater number of machines. However, apart from being an expensive solution, it did not solve the problem. Another solution was to create a system for a specific use, which led to the emergence of the NoSQL movement.

When we talk about NoSQL databases, we are talking about structures designed to store information. However, this type of database does not comply with the entity-relationship scheme. Moreover, they do not use a structure following a table format either, but rather they use value-key formats, column mapping and networks.

Given the enormous volume of data, the Big Data is usually used to process the information. And from there we come to data management technology.

The truth is that choosing which database manager to use is not at all easy. SQL databases are still stable, as well as having new Big Data and Business Intelligence functionalities.

Network oriented databases are still NoSQL databases. However it doesn’t matter who you talk to about data, surely in all cases everyone will stress the importance of Big Data to extract the most value from the information.

When we talk about databases oriented to networks (BDOG), these will help us to find relationships between data. One of the most known and used is Neo4j. In addition, more and more companies are launching to use the network oriented databases, having this technology already implemented in eBay, Walmart, Telenor, UBS, Cisco…

Currently, we have different types of graphs that we can use:

There is no doubt that graphs have a great application to the financial and fraud control sector, as they can be applied with enormous benefits. However, it is also applied to many other sectors, to be able to cross-check large volumes of data, making an analysis of the information and showing different hypotheses. 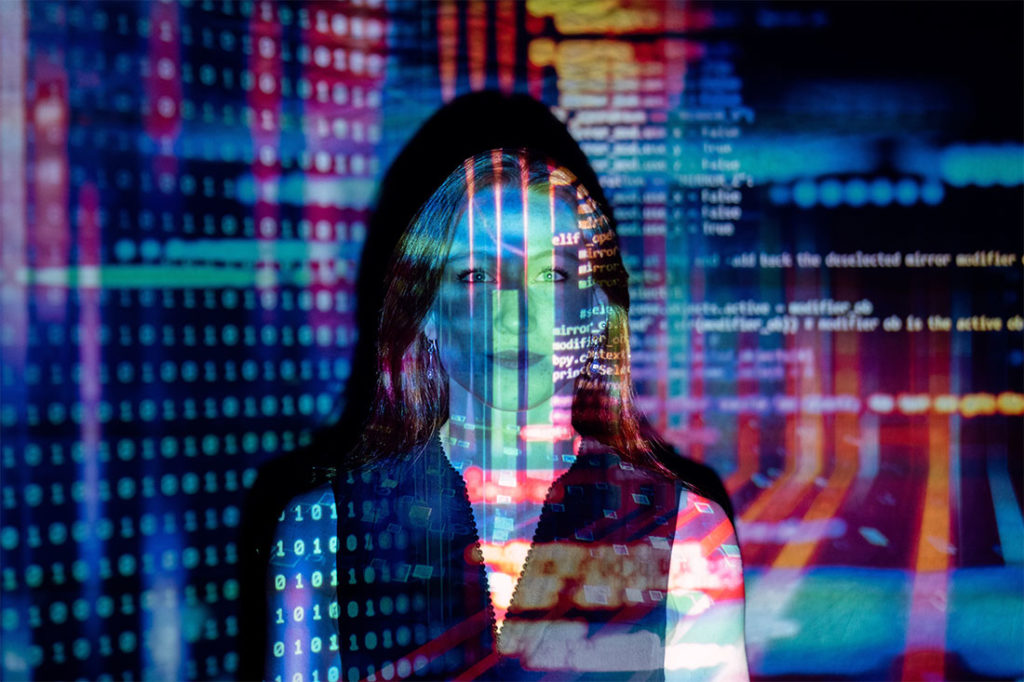 Reasons to incorporate artificial intelligence into your company