One of the sectors where more performance can be obtained from this technology is when it is applied to the supply chain (logistics sector) or in the implementation of financial models (financial sector).

The truth is that in the technology sector, there are many expectations placed on quantum computing and although it is a technology that is at a very early stage, many applications are already being developed for sectors such as:

What is quantum computing?

The first thing you should know is that a quantum computer is characterized by being a machine that replaces bits with quantum bits or also called qubits.

Bits can have a value of either 0 or 1. While qubits can have both values at the same time. Systems that compute using quantum physics use microscopic properties of atoms, giving the possibility of being “in two places at once”.

One of the big drawbacks of quantum computing is that information can be corrupted (this could happen as a result of noise, light or even temperature).

The goal of using quantum computing is usually the creation of algorithms that solve problems that are currently impossible to solve.

One of the main applications of quantum computing is the implementation of solutions designed for the financial sector. In this way it is possible to create models that predict “financial crashes”, that is, operations that could not be carried out on conventional computers because they are very complicated.

Certain types of operations can only be carried out on quantum computers, this is because they have a much higher processing capacity than conventional computers.

One of the newest things on the market is also being worked on and that is the so-called “quantum artificial intelligence“.

What is quantum computing in Industry 4.0 for

Quantum computing also has its application in the logistics sector. In this way, quantum computers are used to solve common logistics problems in the supply chain (delivery, storage and distribution of products).

When planning the distribution to different points, we will have to be able to minimize the transport time and its costs. This type of operation cannot be carried out using a supercomputer, but we will have to use a quantum computer.

Another sector that can benefit from quantum computing is the aerospace sector, for the optimisation of its air routes.

In addition to the above sectors, it can also be applied to the taxi sector or the passenger transport sector. It can include data such as traffic, peak hours, density of people to be served… In addition to establishing the best places. All these data cannot be managed with a conventional computer, but will need artificial intelligence, big data and quantum computing to get the most out of it.

In this way, solutions could be generated where the driver could have an app that connects to the quantum computer, offering him information in an easy, fast and real time way in his device. 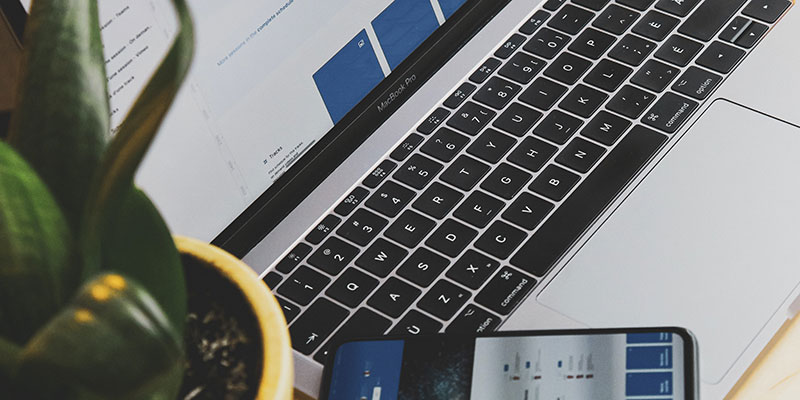 What is Quantum Computing for? 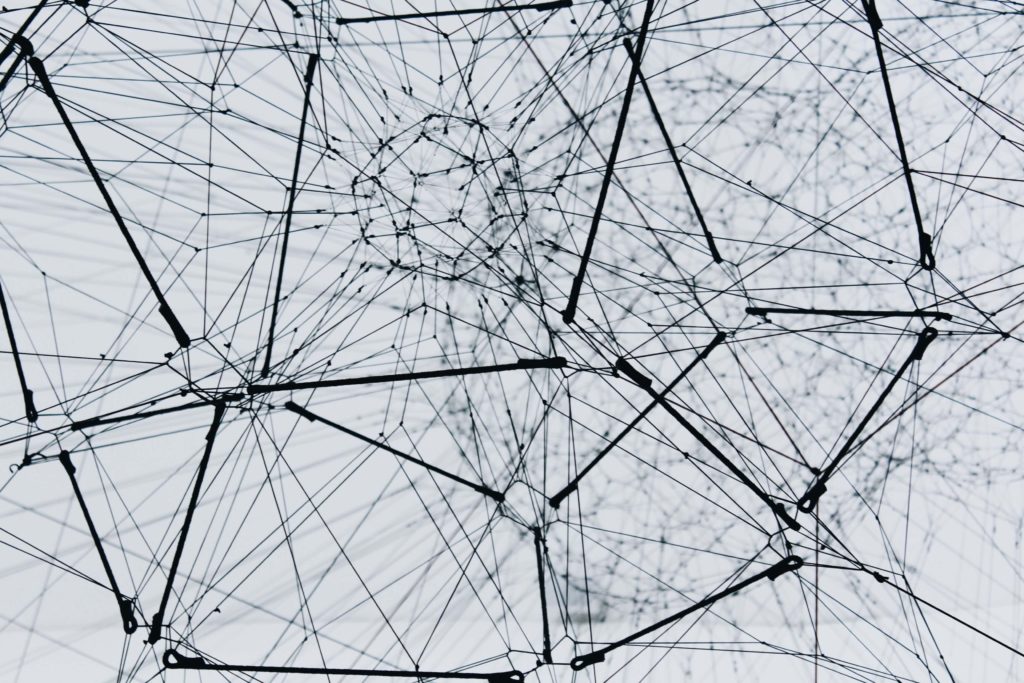 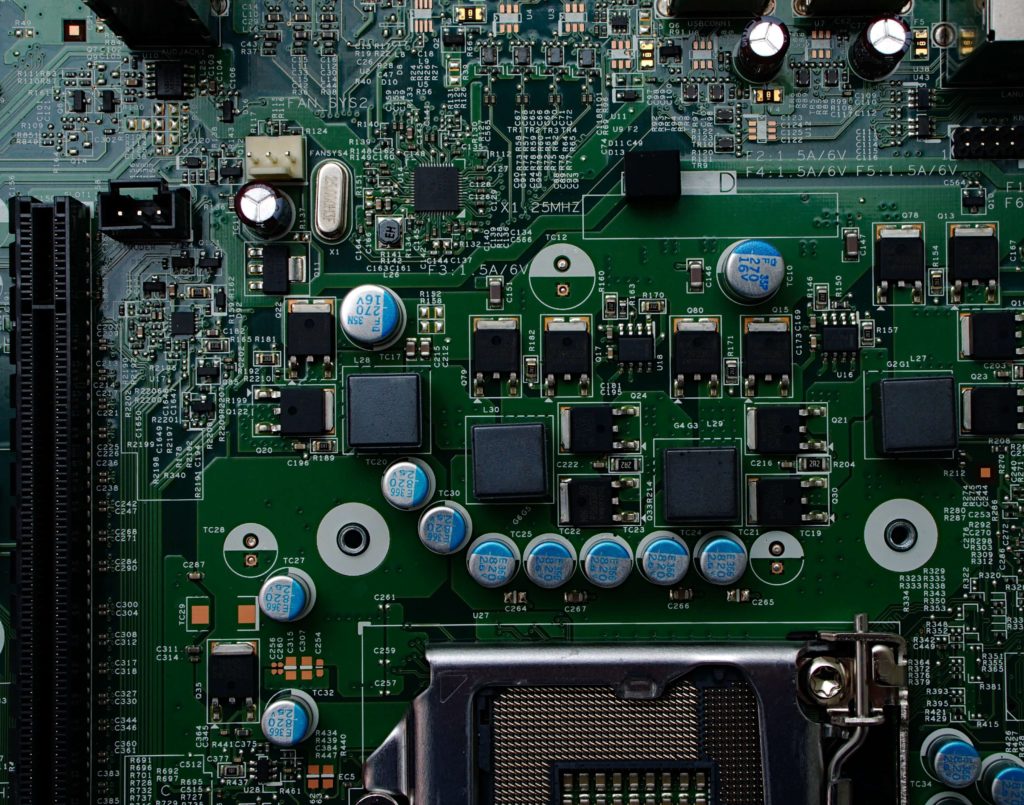